North East Humanists is a registered charity (HMRC #1112965), consisting of over 200 members, making it the largest regional Humanist group in the United Kingdom. We are involved in a wide range of activities including working with school teachers to deliver lessons about Humanism in the RE curriculum, providing pastoral support in local hospitals and prisons, hosting events where invited speakers talk about a wide variety of topics, and numerous social events for members. 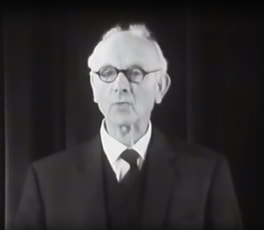 Organised secularism has been active in North East England since the 1860s, but the Tyneside Humanist Group was founded on 17 September 1957. This first meeting was attended by ten people and was held in Kirkstone Gardens, Newcastle upon Tyne. Mr F.R. (Bob) Griffin addressed the group about his attendance at the Second Congress of the International Humanist and Ethical Union in London, and he moved that the ten people present constitute the Tyneside Humanist Group. This motion was seconded by Mr J.W. Alexander and carried unanimously.

In October 1958, Griffin began a series of twelve fortnightly lectures at the British Legion Social Club on the Great North Road in Newcastle, where meetings were held until 16 December of that year. The first annual general meeting of the group was held here in May 1959, by which point there were 21 paid-up members. In November 1959 the group agreed to send a £1 affiliation fee to the International Humanist and Ethical Union. The group also began to organise various social events including theatre visits and social evenings with games, films, prizes, and gramophone record recitals. 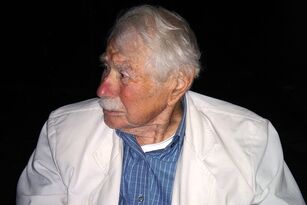 Neil Jenkins
In 1970, the Tyneside Humanist Society were holding meetings at The Friends’ Meeting House in Jesmond. Neil Jenkins was President of the group with Alfred Hobson as Chairman, and both went on to author the book Modern Humanism in 1989.

Humanism in the North East continued to expand, with the paid-up membership of the group at 114 by the beginning of 1996. By the summer of 1998, membership exceeded 150. The group launched a website in 2000 and membership eventually grew to over 200 people.
Current Trustees

North East Humanists are an independent charity group run by a dedicated group of volunteers who make up our committee. These trustees are elected each year by the NEH members at the AGM in March. They meet once a month and make the day to day decisions for NEH. Strategic decisions are made at the AGM. The present Trustees (2022/23) are:

North East Humanists have the following long-term aspirations:
We want as many people as possible in the North East of England to have awareness, understanding, and acceptance of Humanism as a purposeful and moral basis for leading a happy and fulfilling life.

As we strive for that general goal, this is the scope of our actions:
We will provide information to individuals and institutions in the community about Humanism, and we will organise activities in the North East of England that help put Humanist values into practice.